Of course there are more, some of them are already on my wish list. But it wouldn’t be fair to list them above as I haven’t actually used them yet. So, if you are looking for more check out the link!

When our latest game Whip Swing received a metadata reject after waiting 10 days in queue for review, I was little worried as that rejection was a first or us. We’ve fixed the issue within an hour and re-submitted but I wasn’t sure what will be our status in the queue. After spending some time with google search I was able to find some forum discussions and mentions of the the issue but there were no definitive answer.

Since we’ve experienced this at the first hand, I wanted to share my knowledge of the issue.

When your app is metadata rejected, if you fix the meta issue without touching the binary you WILL NOT go back to beginning of the review queue. In our case our app went in to review about 20hrs later and spent around 3 hours in review to get approved this time.

But if you edit or change your binary in any way, you WILL go back to beginning of the review queue. That doesn’t matter even if there was an issue with the iTunes Connect, etc. So, make sure to not to touch your binary in situations like this… 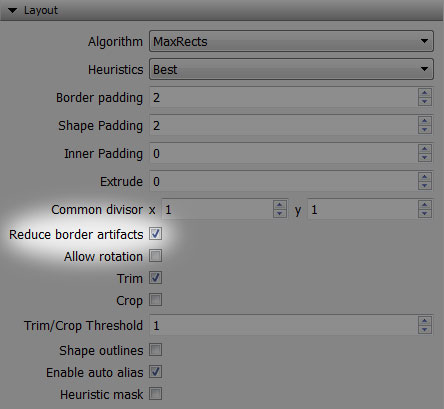 1234»
We use cookies to ensure that we give you the best experience on our website, if you continue to use this site we will assume that you are happy with it.OKPrivacy policy